Kimimaro is a hard-working college student, raised by his grandmother after his mother died and his father went mysteriously missing. Working at a mini-mart to eke out a meager existence while completing his studies, one night he is approached by a strange, clown-like man. This man has an offer: receive a near-endless supply of money through loans leveraged against one's future.

Part of the bargain includes joining other "Entrepreneurs" and battling with animal-like "Assets" to gain money directly tied to their lives. Intrigued, Kimimaro finds himself fighting alongside his Asset, Mshyu, and inadvertently discovers the twisted ties that secretly hold the World's economy together as well as his own family's past. 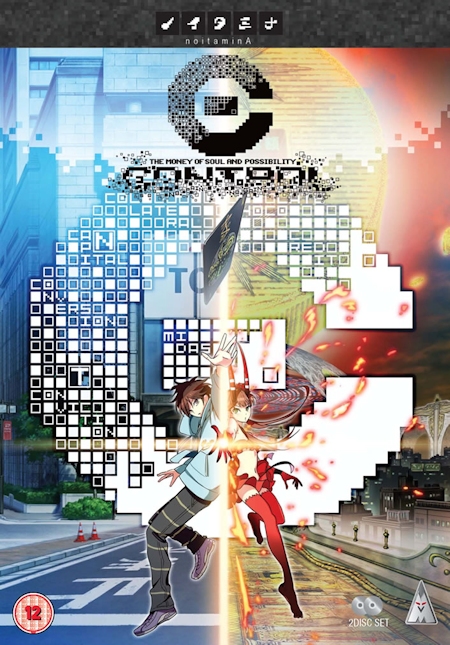