The world of tomorrow is an arid wasteland, a forsaken place where nomadic communities take shelter within mobile domed cities. Massive, mutant Contaminoid monsters swarm the planet's desolate surface, and the lack of resources fuels constant conflict between cities.

In this bleak future, mysterious young Layfon struggles to escape his violent past. Unfortunately, his former life might be impossible to hide after he's forced to enroll at the military academy - his special powers are clearly stronger than those of his comrades. As he joins his fellow student soldiers in the desperate battle against the Contaminoid scourge, Layfon must fight to keep the origins of his enhanced abilities a secret... because the truth could tear his team apart. 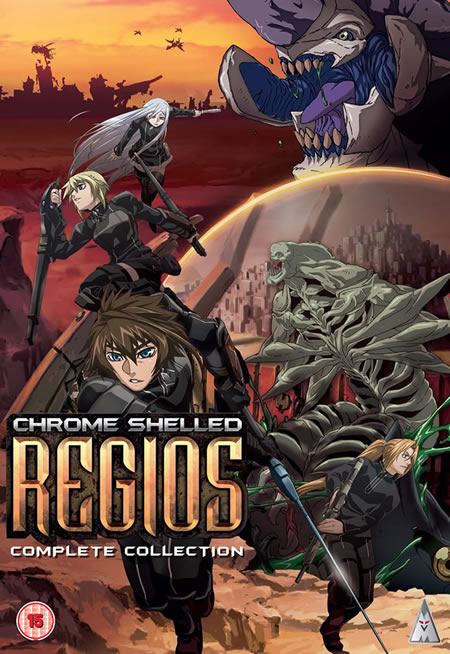