The King of the Netherworld has died and various demons are now building their own empires in an effort yoo take control. However, the late King's son has arrived and is out to reclaim his rightful place as ruler of the Netherworld! Along to help him is his vassal, Etna, with her Prinny squad, and Flonne, an angel-in-training originally sent to assassinate the King only to find that he has already died. Join our three intrepid - and somewhat eccentric - heroes as they initiate their plan to conquer the Netherworld, Heaven and Earth! 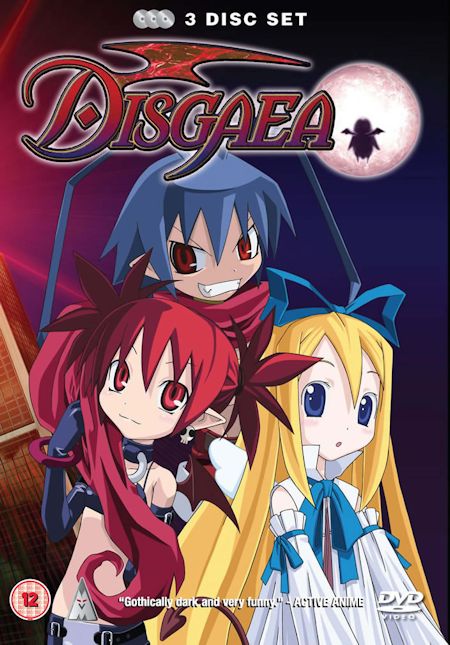