Koto is a total pervert whose inability to project any emotion is a constant problem. Tsukiko, on the other hand, has the opposite issue and can't stop blurting out whatever she happens to be thinking, no matter how juvenile or inappropriate. So, when these two misfits each learn about a stone statue of a cat that can magically remove a single personality trait, they jump on it.

Unfortunately, it turns out that the cat doesn't just take the personality trait away, it transfers it to somebody else! Now Koto can't stop talking without a filter for his perverted thoughts while Tsukiko is unable to display emotion! So the only solution to their NEW problems is to find the original owners of the problems the cat has "fixed" and arrange an un-swap! 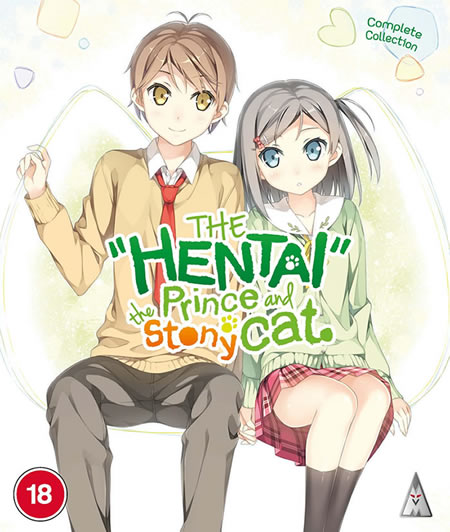