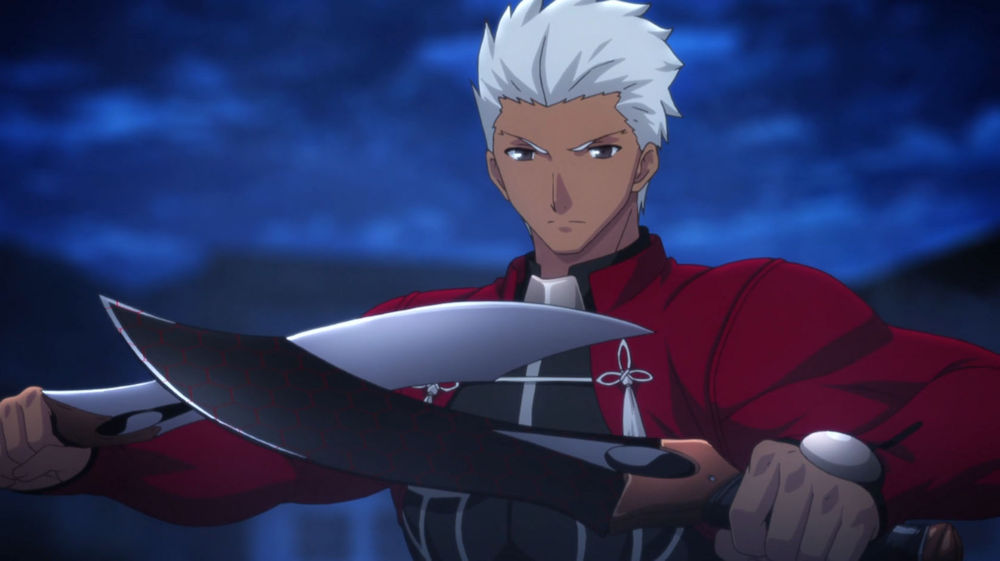 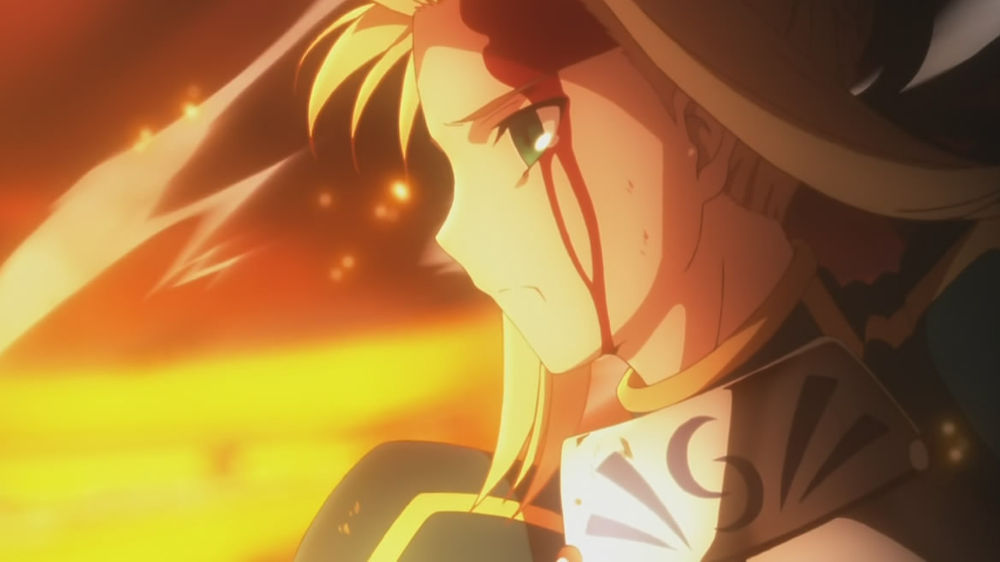 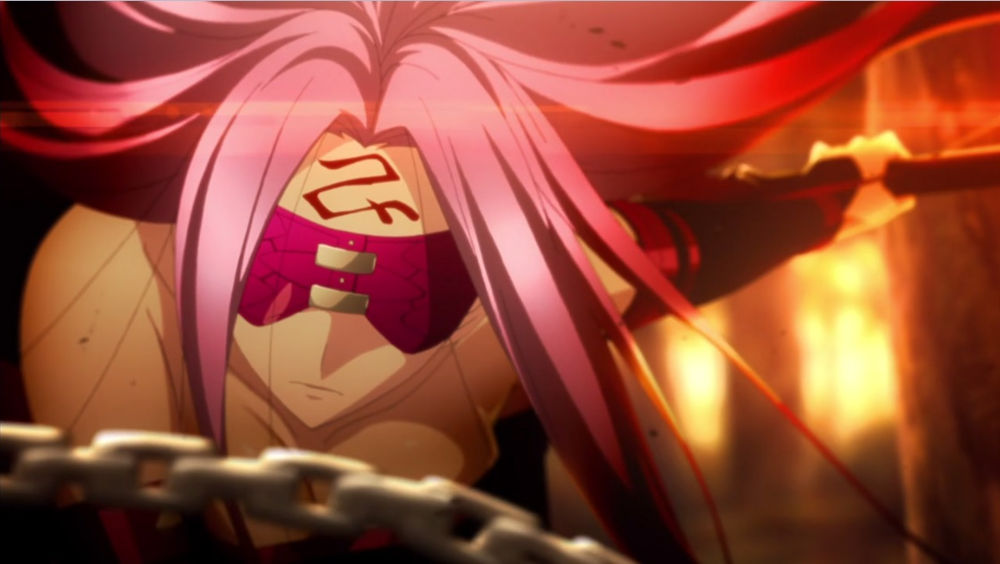 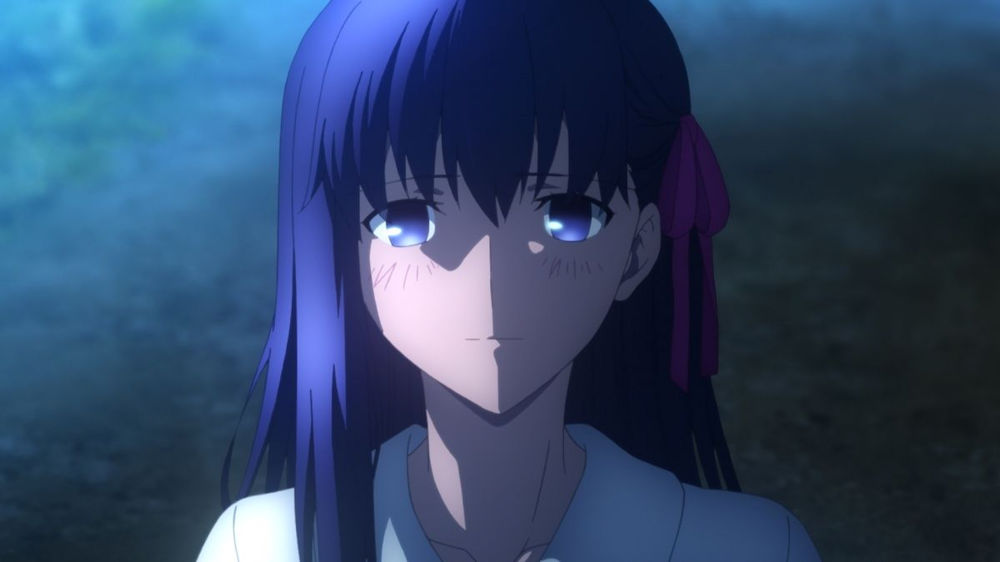 
Originally developed by Type Moon as a Visual Novel series (whereby a story is told with the player making key decisions), it wasn't long before the quality of the artwork and the imaginative narrative found their way into the world of Japanese animation. Spawning several series and films, the franchise is an evergreen property in Japan, and we're proud to bring you the best of it to the UK!

The initial story of Fate Stay Night is based around Fuyuki City, where a secret and violent war is fought between magicians to obtain the Holy Grail, a legendary chalice capable of granting the winner's desires. These wars usually take place every fifty years or so, but by the time of the Fifth Grail War, where our story begins, it has only been a decade since the fourth war.

What makes the world of Fate so tantalising is not the magi, but the magical servants they are allocated with which to fight. The resurrected spirits of historical heroes and villains, they take the form of one of seven types:

Each come with their own unique abilities, and should their master be victorious, they will also see their wishes come true.

The main storyline focuses on two magi; the haughty but talented Rin Tohsuka, who is paired with Archer (a dashing, tall male warrior), and Shirō Emiya who is paired with Saber, a beautiful young blonde girl with a powerful sword. Saber was the victor of the previous Grail War, but is at a huge disadvantage as Shirō is not a practised mage and only gets involved with the War by accident.

The designs for each character are utterly gorgeous. Many a statue has been sold from the Fate series, and with good reason. Visually the designs are some of the most iconic and beautiful around today, with certain characters, such as the embodiment of King Arthur, Saber, proving so popular that secondary prices are astronomical.

Because of the nature of visual novels, wherein multiple paths are available, the Fate anime has the luxury of multiple plot-lines and variations to adapt. Subsequently we've seen both TV series and Films called Unlimited Blade Works, as well as another called Heaven's Feel.

Fate Stay Night is one of our best selling properties, and we're always thrilled to see cosplayers at MCM making the most of these terrific designs!

Gamer shut-ins on Earth, Gods in a new world. Can a brother and sister team of NEETs take over the world?