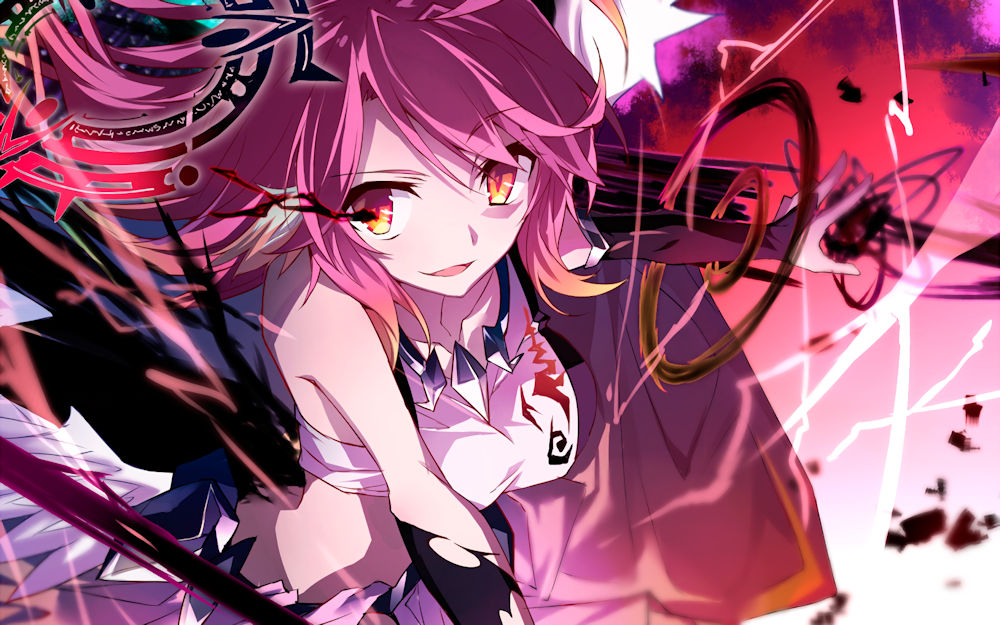 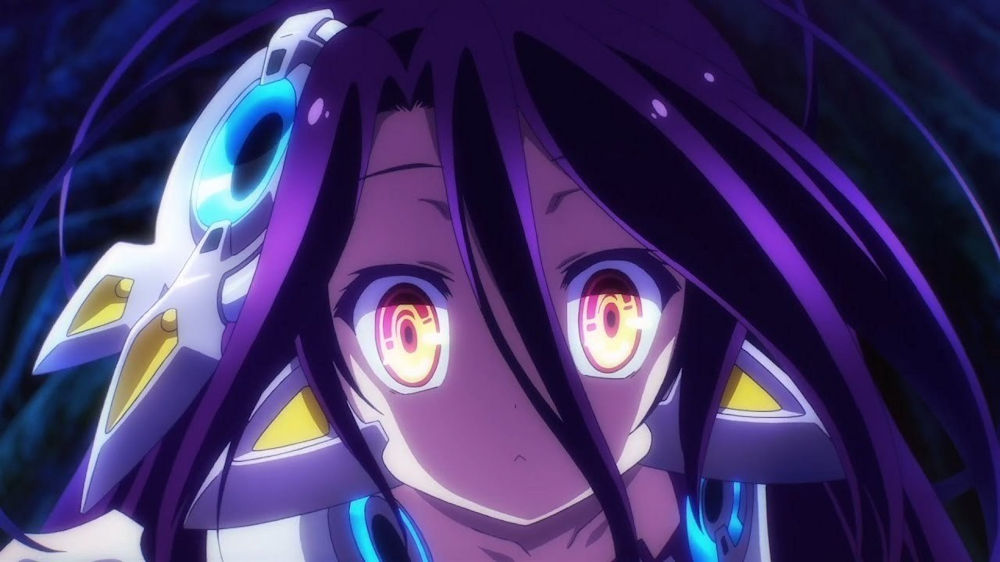 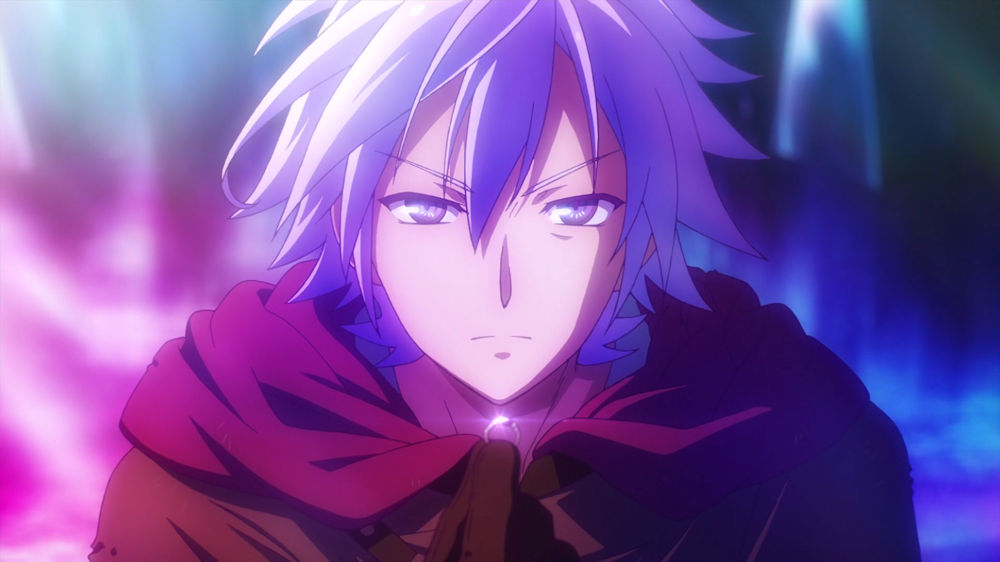 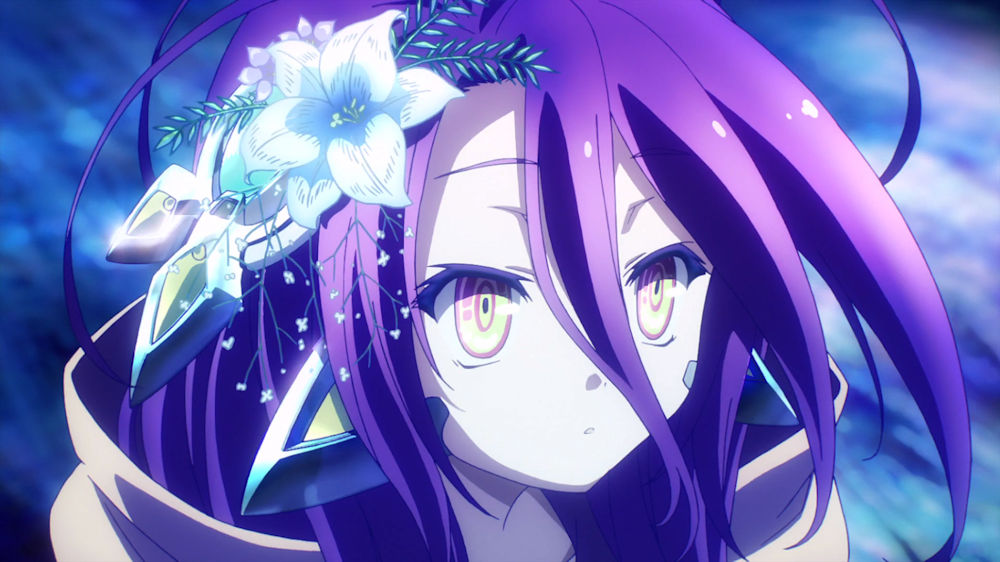 
No Game No Life started as a series of light novels by Brazilian-Japanese writer Yū Kamiya, and was his first solo project. Following Sora and his step-sister Shiro, who are best described as social outcasts or "hikkomori", they live their lives for videogames and together comprise the online team known as "Blank". Their skills dwarf their rivals, with both showing astounding levels of dexterity and concentration when playing games.

This notoriety brings forth a challenge from the God of Games, who takes the pair on in a game of chess, which of course the pair win outright. Impressed that Blank lives up to its reputation, they are sent to the world of Disboard, which comprises 16 realms where all conflict are settled by gaming. Sensing a world that finally suits them, Sora and Shiro step forth to conquer every realm and become the rulers of Disboard, with plans to eventually take over from the God of Games to boot!

The series takes gaming to a Death Note level of intricate strategy, and with all the leeway afforded by the fantasy setting, the series makes the most of the visual opportunities to create a world rich with colour, rife with intrigue and resplendent with gaming possibilities!

Along the way, Blank meet many other races, including Sirens, Dhampir's (vampires in all but name), an angelic race named Jibril and Warbeasts among many others. The make-up of Disboard really does lend itself to gorgeous character design, and few other series are so colourful or imaginative. It is this combination of world-building and strategy that make No Game No Life one of our favourites.

A simple tale of high school, girls and... tanks.